The Goforth Family has been offering quality & trusted service in the jewelry business in Oklahoma since 1959. 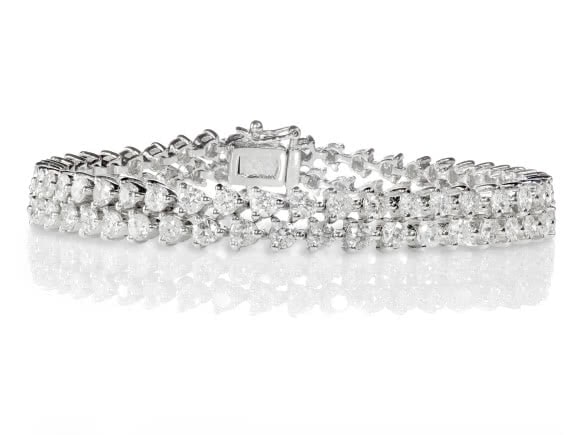 Jerry Goforth was the first watchmaking student at Okmulgee Tech, after completing his degree in Jewelry Design & Watch Making in Okmulgee they briefly lived in Stillwater before moving to Pawhuska where he and Carol purchased their first jewelry store, Triangle Jewelry named after the historical, triangle shaped, downtown building.

Jerry moved the family to Miami were Jerry’s & bother Duane purchased Dawson’s Jewelry.  Jerry did the watch repair and Duane Jewelry repair, working together until Duane’s retirement & the closing of Dawson’s Jewelry.

Jerry opened a watch repair trade shop in the Robinson Building. Then moved in 1986 to the Osborn Drug building in Miami. Soon after moving he started adding jewelry one showcase at a time and in 1986, Goforth Jewelry name was established.  In 1994 his oldest daughter, Cindy, started working with him. Throughout the years almost all of the family have worked or continue to work in the store.

Jerry Goforth worked in the business until his death in October, 2016 and Carol in 2017.

Built on family traditions of quality, honesty & integrity our jewelry & services make us the store you can count on for all your family’s jewelry needs.

Anywhere you Go…
Go with Jewelry from Goforth

We have jewelry professionals ready to help.